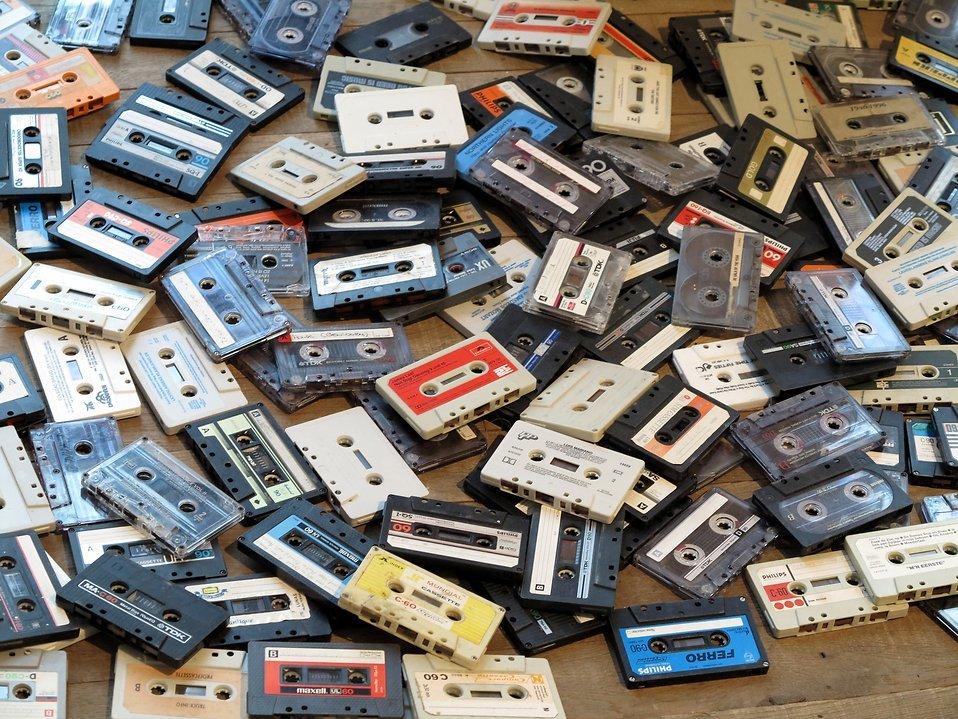 Although the disco era of the 70s and early 80s is long gone, interest in the music and culture of that era continues to grow with time. Since 2013, Bay Area native Jim Hopkins has been doing diligent work to preserve the archives of San Francisco’s disco history with his non-profit SF Disco Preservation Society. Hopkins has amassed a vast array of mixtapes and live recordings spanning from the mid-70s to the late 90s, including sets by local legends Larry Reed, Ellen Ferrato, and David Harness at now-shuttered, beloved venues including Dreamland, The Trocadero Transfer, City Disco, and The I-Beam.

The project began when Hopkins bought a reel-to-reel deck several years ago, offered technical audio services utilizing it on Craigslist, and was contacted with an inquiry about digitizing archival recordings of sets by Bay Area DJ Michael Lee. Since then he has donated hundreds of tapes and uploaded his recordings for free online across multiple HearThis accounts dedicated to different periods of the city’s musical history. The SFDPS’ Facebook page also showcases a fascinating breadth of flyers and photos of the scene of yore.

“Back then, San Francisco always maintained a tradition of high-energy dance places,” Hopkins said in an interview last year with SF Weekly. “Dancers in San Francisco were strongly devoted to their clubs, the process of the dance, and the ritual of coming together. Those things still hold true today with disco music in San Francisco. It’s nice to see the current San Francisco disco revival parties bringing that energy back to San Francisco. The current dancers are getting just as excited as they did back in the day.”

If you’re looking for more vintage disco after checking these out, celebrate Valentine’s Day with this 7-hour David Mancuso mix from The Loft in NYC.