“Farewell to the extraordinary Florian Schneider (1947-2020) of @kraftwerk – the man machine lives on through an astonishingly original back catalogue of inspirational music,” Scanner tweeted alongside a black-and-white photo of the electronic pioneer, while Midge Ure declared Schneider “way ahead of his time.”

While the German-born musician founded Kraftwerk in 1970 with collaborator Ralf Hütter, the group’s music would go on to inspire artists for decades, including the late David Bowie, who named instrumental track “V-2 Schneider” from his classic 1977 album “Heroes” after Schneider.

Check out more tributes to the late artist below.

Farewell to the extraordinary Florian Schneider (1947-2020) of @kraftwerk – the man machine lives on through an astonishingly original back catalogue of inspirational music. 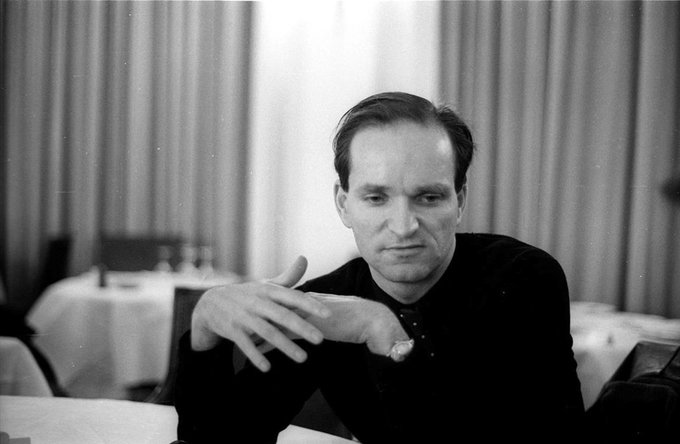 799 people are talking about this

Quoting Florian Schneider would be a disservice to his legacy and the intent of his work. The music says it all. Every single note. 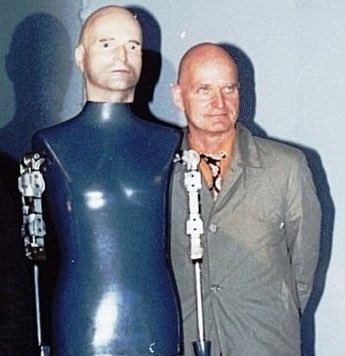 130 people are talking about this

RIP Florian Schneider from Kraftwerk! Co founder & vocoder don (middle, grey). Super influential group for me, reduction to the max was their mantra. His mate Karl (left) taught me music at Berlin University of the Arts. End of an era. Thanks for all the inspiration pic.twitter.com/iDoa5ZQIJB

Hearing some info that Florian Schneider has passed away. Very sad if true. Major influence. 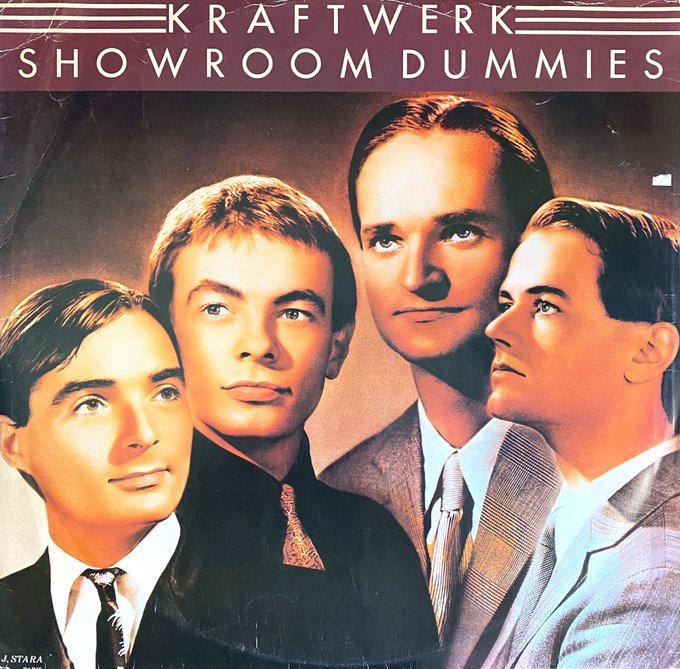 32 people are talking about this

Way ahead of his time. 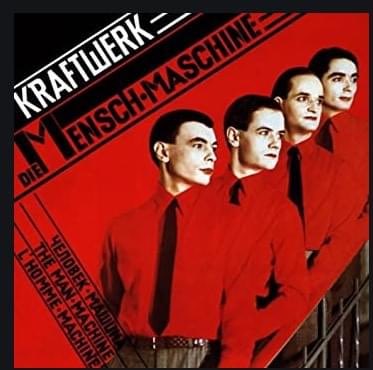 48 people are talking about this

thanks for the music https://www.youtube.com/watch?v=txOxNK1nyyM …