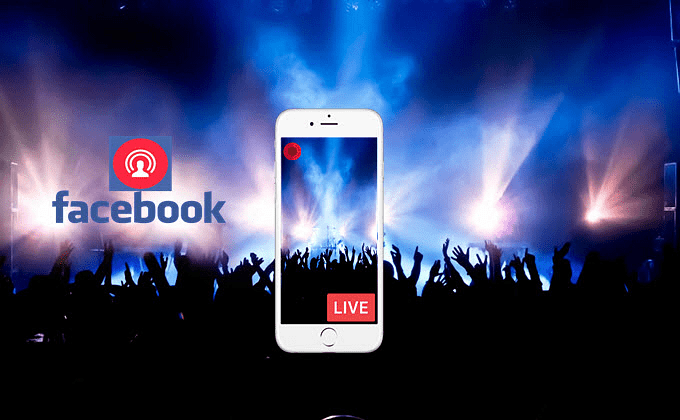 Facebook is looking to clarify its rules around how creators are allowed to use music in their content, while it’s also adding a new indicator in Facebook and Instagram live-streams to help people avoid potential copyright issues.

“We want to encourage musical expression on our platforms while also ensuring that we uphold our agreements with rights holders. These agreements help protect the artists, songwriters, and partners who are the cornerstone of the music community – and we’re grateful for how they’ve enabled the amazing creativity we’ve seen in this time.”

Facebook established a new set of agreements with music publishers back in 2018, and since then, it’s been looking at new ways to integrate song snippets and music options into its various tools. But at times, users do still face removals and challenges because of the sounds they include in their uploaded clips.

Those pointers make sense, and align with general copyright rules – though the lack of limits in Stories, or on recordings of live performances, is a little surprising.

That’s how DJs like D-Nice have been able to throw quarantine dance parties on IG Live, while others posting videos via Facebook Live have faced restrictions. 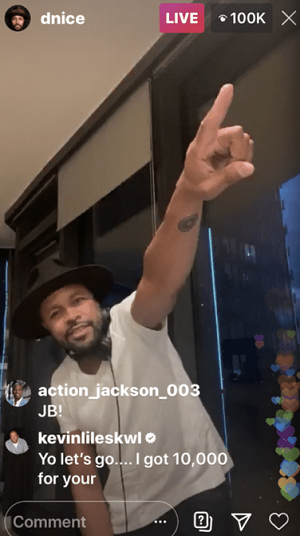 Part of the logic here could relate to the time restrictions on Stories, and the fact that they disappear after 24 hours – but then again, you can add them to Stories Highlights and have them around forever. Either way, that’s Facebook’s guideline.

The general copyright rule of thumb here is that you can use elements of music so long as it doesn’t equate to a significant amount of the original work. There is a question around what qualifies as ‘significant’ in this context, but Facebook’s rules here pretty much align with that broad approach.

Facebook says that these guidelines apply across live and recorded video, and for all types of accounts (i.e. Pages, profiles, verified and unverified accounts). Facebook additionally notes that there are still some regions where its music licensing deals are not applicable:

“So if your video includes recorded music, it may not be available for use in those locations.”

So if you’ve experienced any restrictions or limitations with your content due to music, now you might have a better understanding as to why.

To help avoid such issues, Facebook advises that creators can use its free sounds library, which includes a collection of copyright-free music clips and samples. 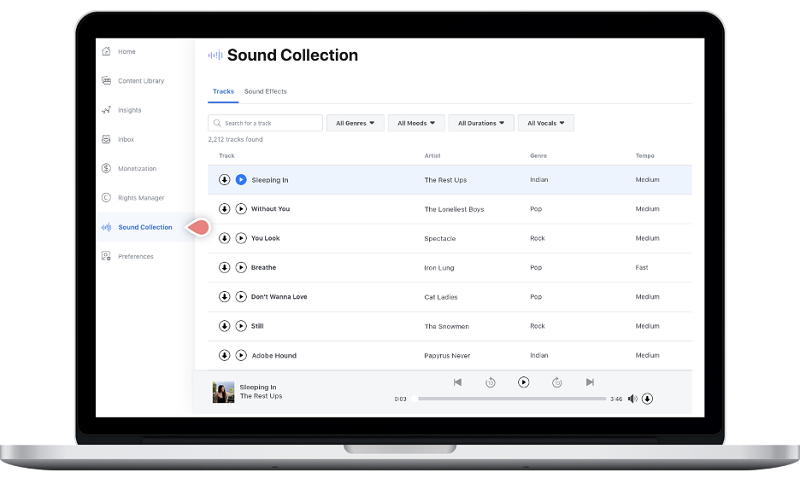 Facebook’s also looking to add new warning prompts in live-streams that will alert creators to music use that could cause restrictions. 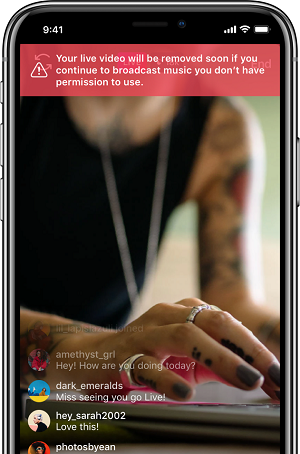 Given the sample image, this likely relates to the rise in DJs live-streaming their sets from home while in lockdown, many of which have, indeed, been removed.

“These notifications are intended to alert you when our systems detect that your broadcast or uploaded video may include music in a way that doesn’t adhere to our licensing agreements.”

“And if your video is muted or blocked, we’ll make it clear what actions you can take to stop the interruption.”

That’ll have a bigger impact on TikTok, where music is central to many of the trending memes and challenges. On Facebook, it seems fairly easy for non-DJs to avoid such – though it is another consideration to keep in mind, especially for live streams.

You can read more about Facebook’s music usage updates here.