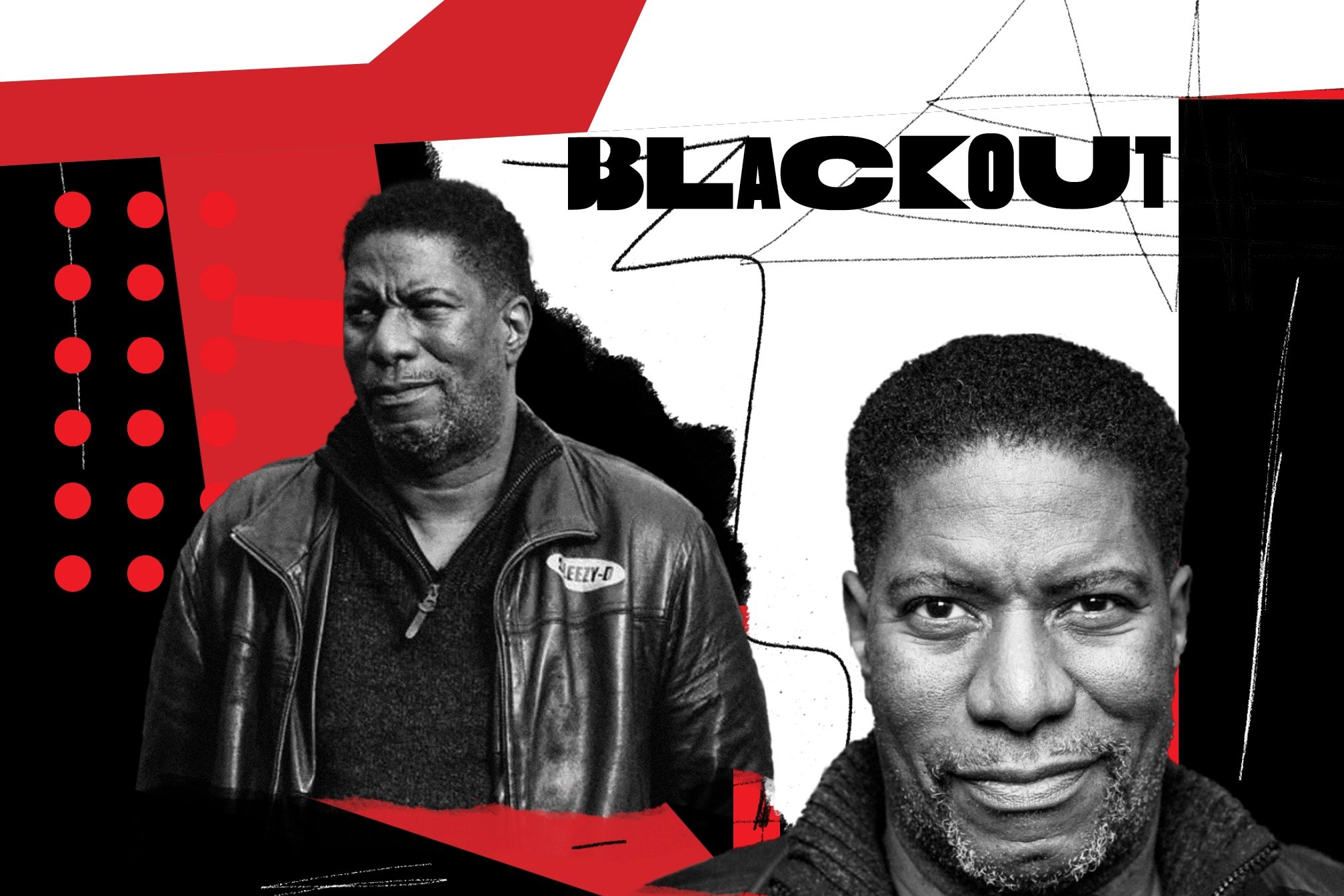 I remember being on a panel at the New Music Seminar with the late Tony Wilson called ‘America doesn’t respect its Black artists’. In the ready room I was told by Tony that when The Beatles came to America in the 60’s, they looked up some of their blues heroes and they were all dishwashers and busboys. He saw house music blowing up for white artists and was concerned that Blackhouse artists wouldn’t cash in the same way.

Cut to about five years later at a party in Germany. The party was a festival at a train station, it was huge. A top tiered white British DJ played in the main room and did one of his trademark lush openings and emptied the floor. Everyone packed into the room I was playing, the ‘Sexy House Room’, which was smaller but still held roughly 4000, and I had a great set. When I read about the event in a music magazine, however, they said the white DJ had a sensational set and I was horrible. I promptly sent a nasty letter complaining about the reporting to the magazine and they published it! That wasn’t a racial event in my opinion, that was economics. Let me explain: the white DJ had a great publicist and a media machine behind him and THAT was the reason for his favorable press. I didn’t have a publicist and thus, the reporter thought that slagging me off would have no consequences.

Then again, late 90s the Dutch DJs started getting their crowd to fill out ballots and sent them in to get ranked in DJ Mag’s Top 100 poll. We laughed at them at the time but guess what? Those Dutch DJs literally came out of nowhere and started topping those polls, and cashing in. BIG TIME. Their fees jumped into the hundreds of thousands. Again, that wasn’t racism, because all the Black DJs thought we were too cool to promote ourselves like that. This could’ve happened with Norwegian DJs, or Slovakian DJs, or Croatian DJs. But the Dutch thought of it, and actually did it, so they deserved to cash in. 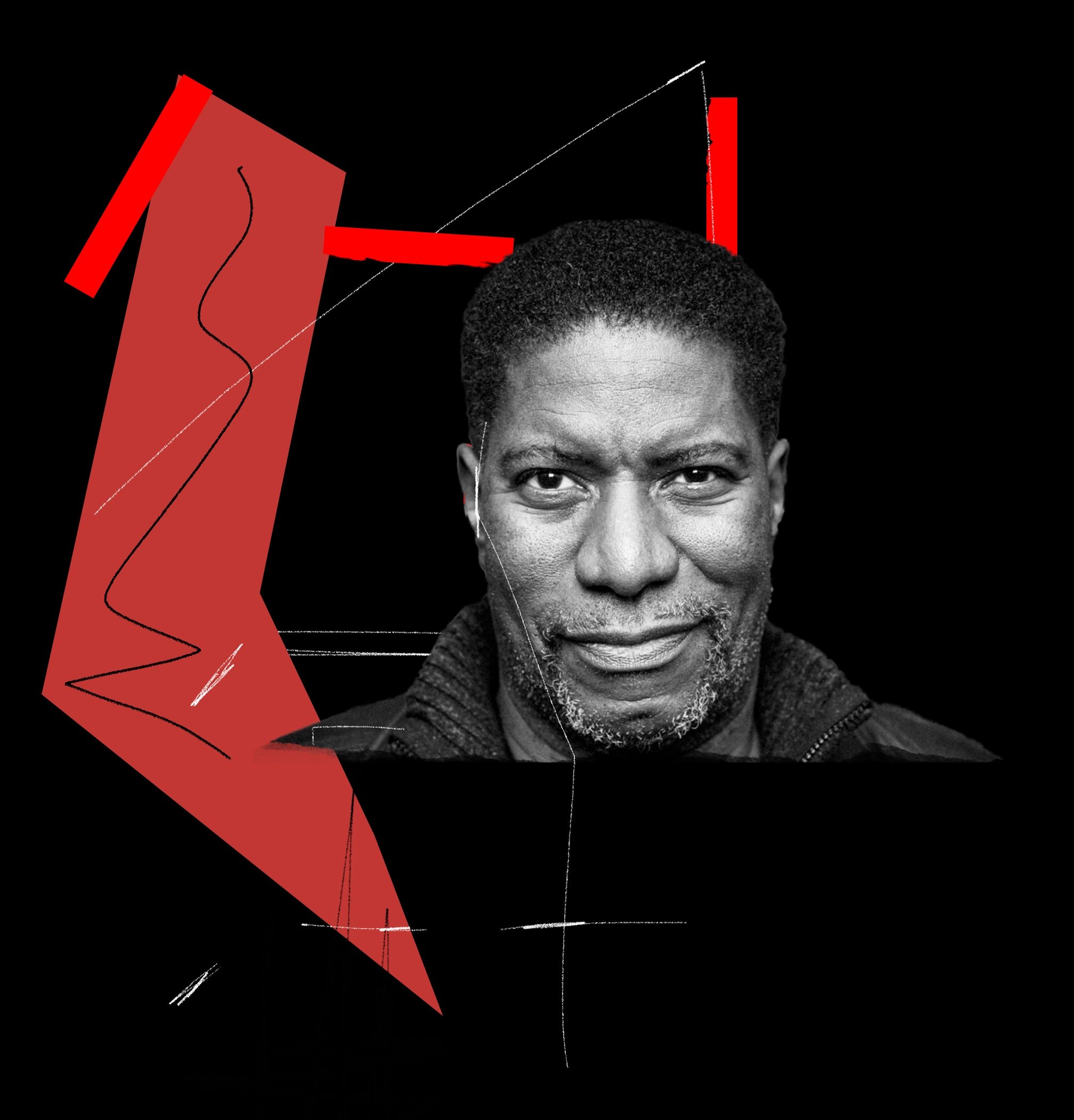 When I first thought about racism in music, I tried to break it down into numbers: There are more white people than minorities. If you have ten times more white people than anyone minority, you have ten times the audience. White people want white heroes; Black people want Black heroes; Indian people want Indian heroes; Chinese want Chinese heroes. If you put out music on a white artist that’s ten times the audience of anyone else. So if a record label gives a white artist a million, then gives a more talented Black artist fifty thousand, that’s economics.

So is house music “colorless”? Hell to the naw. Because of the numbers, color is EVERYTHING. Carl Cox won one the first top DJ contests on talent alone before the Dutch took it over. But if you ask if Carl is making 250k+ a night like some of the millionaire white DJs, you’ll hear a resounding no. Carl is the top Black DJ, fee wise, that we have. He can’t get paid what the white DJs get paid because of the numbers. Not his fault.

Last year I played at a packed club in Ibiza for 4000+; I got about $2000. I found out the DJ that played at an empty club next door got 250,000 Euros and decided to quit DJing. I’d previously thought that if you filled a club, you deserve the money, simple. When guys get paid more than me for an empty club, I’m out. That wasn’t all the fault of racism, that was mostly on me and my dumb business practices. But Black DJs will NEVER get 250k+ fees like white DJs get. THAT’s racism, but not in the KKK-I-hate-Black-people sense; it’s all in the numbers. Black people are a bad investment numbers-wise because we’re getting a tenth of the audience. 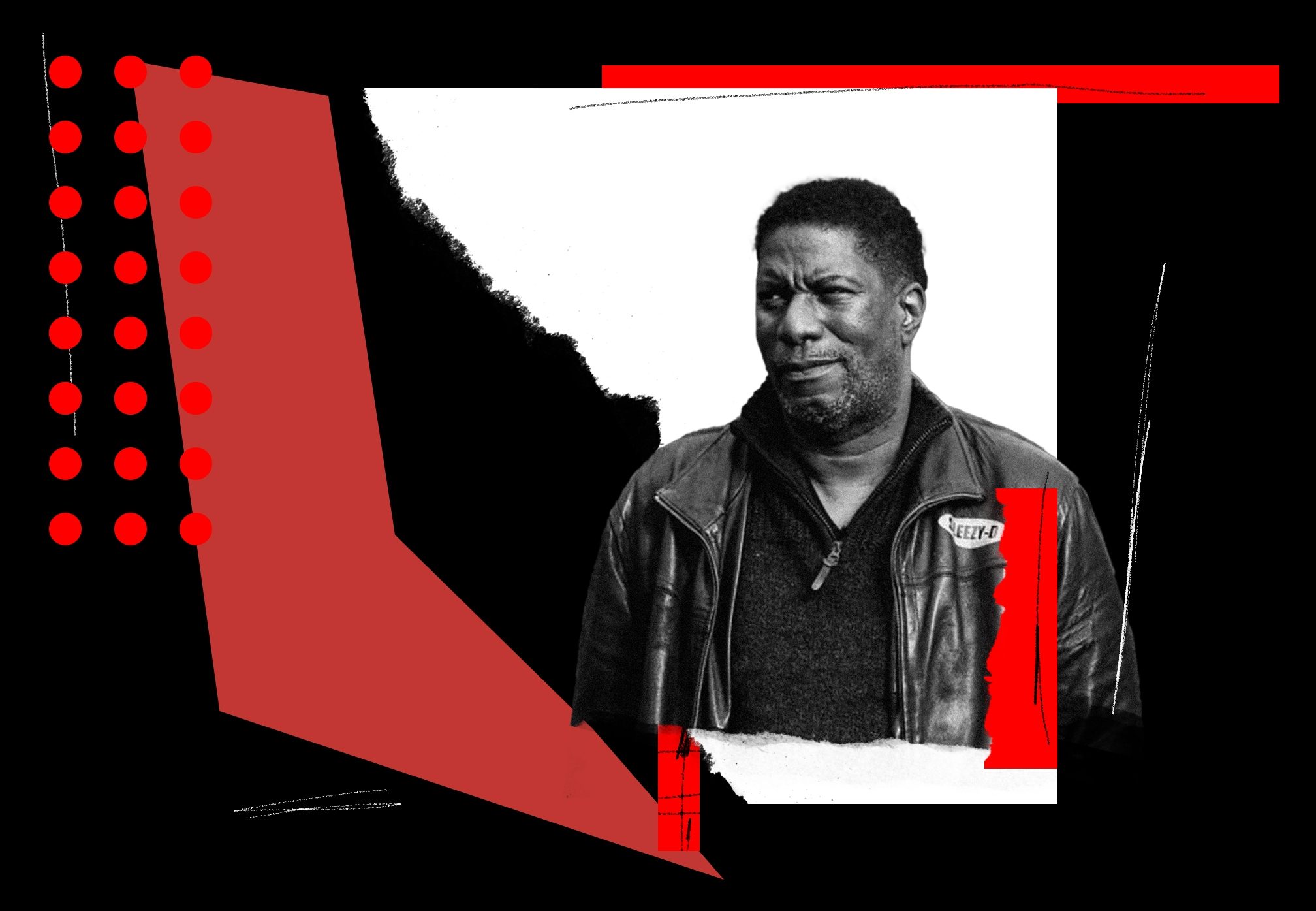 Some of us in pop music breakthrough. Beyoncé, Michael Jackson, rappers, etc. But house music? Nope. House music is the CAPITOL of race discrimination in the music biz. It wasn’t like that at first. In the beginning, I thought it was a level playing field. But the rise of EDM saw the economic power transfer into the hands of white people because only white DJs are making EDM. The same thing happened with rock ‘n’ roll: Black artists just don’t make it today, and Black artists don’t make EDM.

Kevin Saunderson said recently “you almost feel like somebody is basically eliminating Black artists and producers from participating and being part of the scene”. I don’t know if it’s intentional or not, but it’s definitely happening at the top levels. And with the success of EDM dominating the industry, newer fans and newcomers to dance music don’t know the origins of the music, and now recognition for the Black roots of the music feels eroded to the point of no return. Festivals are now the behemoth of the events industry — pre-COVID times at least — and Black DJs are now strangely absent from the line-ups.

There seems to be a lack of receptiveness towards Black-owned institutions in dance music. And when we as Black artists get involved in white institutions, they choose to alter our art to market it towards a white audience. I’m experiencing that as we speak: I feel my music is being remixed and whitewashed to sell. The reason is a more “white” sounding dance record they feel will sell better — which is probably right. Of course, no one is better at sounding “white” than actual white artists.

I’d like a chance to expose our music unaltered and see what happens. Just play our music, undiluted and unformatted. It’s worked countless times before. There are several Black artists I’ve seen that are getting their music whitewashed and I think it’s unfair. If you put out some of the stuff in its original form it will sell if promoted, but labels want it to sound more like EDM. I think that cripples us.

Change can take place only one way: you have to allow more variety on our pop and festival playlists. I maintain, to this day, that NOBODY wants to hear only ONE style of music ALL NIGHT. With Dance music, switch it up. It’s worked before.