He opened the all-ages club at 3257 N. Sheffield Ave. on the North Side in 1983, and it became a haven for teenagers who felt as if they never quite fit in anywhere. 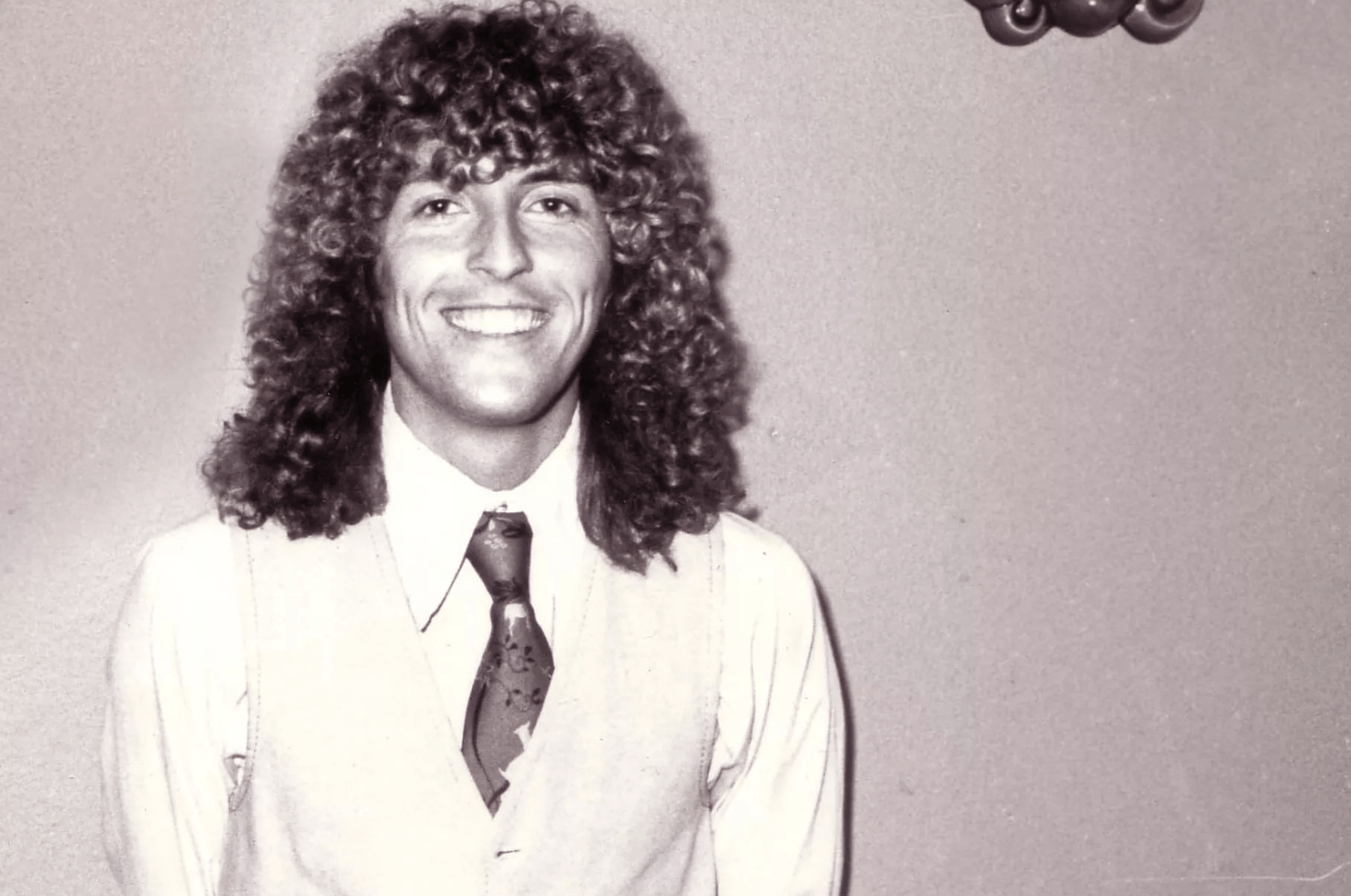 A memorial for one of the most influential promoters in the house music industry was erected this weekend against the brick wall of a Lakeview apartment complex at 3257 N. Sheffield Ave. People left candles, flowers and a bust of the Greek goddess Medusa.

“Music saved my life” was written on the sidewalk in chalk.

Dave “Medusa” Shelton hasn’t lived in that building for nearly three decades. Back when he rented it in the 1980s and early 1990s, the place was a legendary all-ages dance club known as Medusa’s.

Still, people gathered at the former location of their “home away from home” to pay their respects to Shelton, who died at home in Elgin on Friday from natural causes, his friend Miguel Ortuno said. He was 64.

Shelton first started hosting parties at the Warehouse, a famous club considered to be the birthplace of house music.

He opened Medusa’s in 1983. The all-ages club quickly caught on with the younger crowd. It wasn’t just a juice bar with live music. Shelton created a haven for teenagers who felt as if they never quite fit in anywhere, people who frequented the club said. Several former patrons described it as the “home of the misfits.”

Outside the three-story building, you wouldn’t even have been able to tell it was a nightclub. There were no signs or flashing lights. People learned of Medusa’s by word of mouth and through flyers.

But inside was a sanctuary where industrial music fans and teenagers from the South Side rubbed elbows with drag queens and goths.

“It was just this cultural hub,” said Duane Powell, a local DJ and arts curator, who frequently attended dance parties at Medusa’s in his teens. “It was really a great place for teens and young adults to really express themselves. A lot of us felt like misfits in our neighborhoods, you know what I mean? So it was like all these misfits converged, and it was wonderful.”

Shelton was proud of the environment he created.

“They were already stars,” he was once quoted as saying of Medusa’s. “I simply provided a place for them to shine.”

Even though Shelton loved the phrase “the show must go on,” the party at Medusa’s ended in 1992 when Shelton lost the lease for the building.

Shelton later told ResidentAdvisor.com he believed he was forced out after an alderman threatened to hold up his landlord’s development projects.

The impact of the club — which inspired dance music producers and popularized Lil’ Louis’ hit “French Kiss” — is still felt today. And some believe the diverse and inclusive nature of Medusa’s could never be emulated.

“Too much has changed,” said Joell Hays, who identifies himself as a “Medusa kid.” “He really took full advantage of his moment on every level. He was a true visionary. I have yet to see another club even touch his level of genius.”

“I always hate the phrase ‘ahead of their time’ because he was perfect for his time, and he was exactly what we needed at that time,” said Gigi Potenzo, another Medusa kid, who remained close friends with Shelton until his death.

Shelton later opened another dance club in Elgin, his hometown, that’s still open, though its future is unclear amid the coronavirus pandemic, said Ortuno, who’s the general manager of Medusa’s in Elgin.

But a little part of the original Medusa’s still lives on. Hays owns the original public address system from the club — and it still works. Hays sometimes blasts old Medusa classics through the speaks, “just to relive a small piece of my youth,” he said. Saturday, the day news broke on Facebook of Shelton’s death, was one of those days.

“My life would have been completely different without the influence of his genius,” Hays wrote on Facebook. “We all love [him] so much.”

Shelton is survived by his sister Sharon Shelton and nephew Troy Shown, Ortuno said. Information for his services will be announced at a later time.

“He’s just a really loving soul and a true friend to so many people and so genuine,” Potenzo said. “He’s going to be so missed by so many. He definitely left his imprint on so many people that he’s never going to be forgotten ever.”