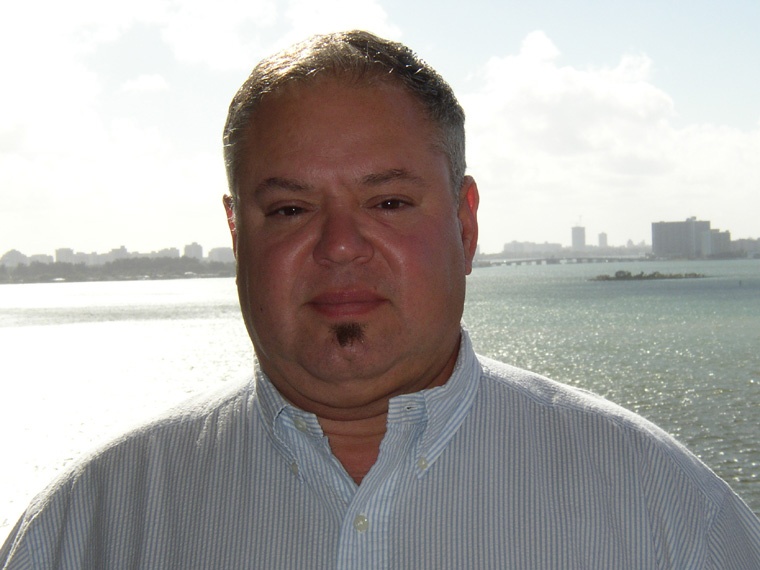 If you’re familiar with the Boogie/Funk scene, you’ve definitely came across the name “Nick Martinelli” in the credits somewhere; whether as a producer (solo or with his acolyte David Todd), as arranger, writer, mixing board or remix duties.

He has contributed some of the most notable song within the genre, songs such as Loose Ends “Hangin’ On A String”, Fat Larry’s Band “Act Like You Know”, or 52nd Street “Tell Me How It Feels”, but his catalog’s range is quite exhaustive, diverse and lots of it is kind of “criminally slept-on”. We’re talking about a superstar producer, who has hits on both the U.S. and U.K. charts, and at the same time has an abundance of underground boogie/disco classic anthems.

With that in mind, I wanted to pay homage to him, so I decided to do a tribute mix with some of my records that had the name Nick Martinelli on them. (I could easily do 3 more).

Walla P: You grew up in Philadelphia, right? What were your interests as a youth? How did the musical landscape of the city shape you?

Nick Martinelli: Growing up, I had varied tastes in music. Motown & Memphis was a big influence musically but I also liked Broadway, Classical, some Rock and Pop.

W.P. : I’ve read in a previous interview that you started as a stock boy for a record distributor, then landed a job with Motown Records as promoter of their “dance music” catalog, and shortly after, began to be a successful Dj. What’s some of your memories from those days?

N.M. : I was promoting for Motown when the Originals “Down to Love Town” was out (1976). I was a Dj for a club in Philadelphia called Oz. There was no 12″ records. It was fun taking 2 45’s and making a mix of a song. Totally different.

W.P : When you started producing/mixing records, did you have in mind to make “dj-friendly” records, that had long intros, cool dub versions, etc?
N.M. : Absolutely! I always did Dub versions, especially for West End Records; West End was totally geared for club music.

W.P. : How did you meet David Todd? How was the work flow between you two in the studio?

N.M. : I was A & R for WMOT records and I knew David from spinning at Catacombs (an after hour juice bar in Philly). I hired him to promote dance music. When WMOT folded we started doing remixing. David did not have the patience for producing so I wound up going solo as a producer.

W.P. : You earned quite a reputation for making amazing remixes, often better than the original version; how did those opportunities came through, and what was your creative process?

N.M. : There was not really any creative process for remixing; it was all done very spontaneous in the beginning, but when I started adding different instruments that was more thought out. I use to like to bring a musician in and have him jam to the track; when I ‘d hear something I liked, I would scream THATS IT.

W.P. : I can testify that a lot of your records are being played in clubs, from Montreal to Los Angeles, from Paris to Tokyo, and all around the World, from a staple song like “Tell Me” by 52nd Street, to underground disco-boogie-gospel holy grail such as “I Am Going To Love Him” by Sanctuary; were you approaching every record differently, or you had your winning formula, that you know labels hired you for?

N.M. : After I had the first hit with Loose Ends, everyone wanted that sound but I had varied tastes so I went from that funk to smooth ballads – Sanctuary I totally forgot about that record.

W.P. : What was it like to work with 52nd Street, Loose Ends, Cashmere, Bryan Loren?

N.M. : Loose Ends was an amazing group to work with; 52nd Street did not stay together much long after I worked with them; Cashmere was a studio group that was put together by my main drummer Daryl Burgee. Bryan Loren went on his own with Lollipop Love.

W.P. : Is there a record (or an artist/s) you wished you produced?

N.M. : I guess the biggest mistake I made was giving “Love Under New Management” to Miki Howard when I could have produced it on Aretha Franklin’s album. I was a lifelong fan.

W.P. : Is there a record you forgot you produced? (laughs)

N.M : Many LOL, and I cant remember them all.

W.P. : Was there any major differences between the Dance/R&B scene in the U.K. vs the U.S.?

N.M. : All the UK stuff I produced became hits in the US, but it was the remixes and songs I did on Brandi Wells and Fat Larry’s Band that got me to Virgin records.

W.P. : From Philly Word to West End, and from WMOT to Virgin (and many more), was there a label that you feel you had a special bond with?

N.M. : They were all great in different ways. WMOT is where I A & R’d myself into producing. Philly World Was a totally different experience. Mick Clark at Virgin really gave me my first #1 R & B record in the US and top 20 Pop in the UK.

W.P. : Is there anything you would like to add?

N.M. : They were fun times and the last thing I produced was Diana Ross, who I was a fan of since my teens. I wanted to end my music career on someone I admired.