Watch this next: 15 throwback photos of Sade through the years

The boxset comes out on Sony Music on October 9, marking the first complete collection of Sade’s album back catalog, which has been certified platinum 24 times with 60 million worldwide sales.

In 2018, Sade broke an eight-year silence with the release of a track titled ‘Flower of the Universe’ for Ava DuVernay’s film A Wrinkle In Time.

Later that year, Stuart Matthewman said the group are “working on a new album”, although no release date has been set. 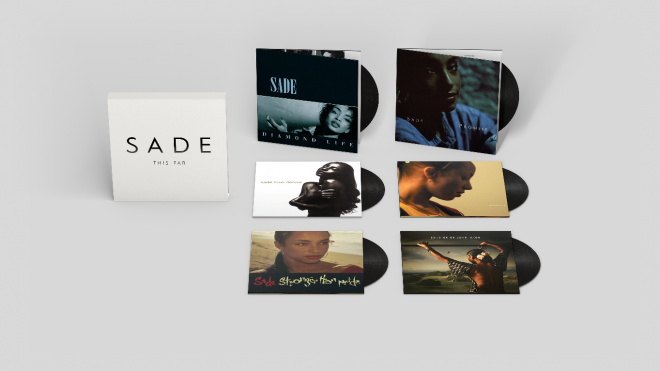